There’s always been semantic disagreement in the military. Many are uncomfortable with being thanked for their service or referred to as heroes. I traditionally haven’t minded—not that I consider myself a hero; working with special operations at Hurlburt Field, FL, I encountered many more deserving of that title. But I always appreciated the acknowledgement, despite its frequent lack of context, that I had volunteered as a part of something greater than myself. I gave speakers the benefit of the doubt and assumed their words were coming from a genuine place.

Recently, however, I’ve started questioning the terminology. As I witness the disconnect between those with military connections and those without. As the media glorifies combat “heroes” and condemns the “monsters” created by PTSD. As the government oozes pride in its service men and women but bumbles through attempts to follow praise with adequate support. 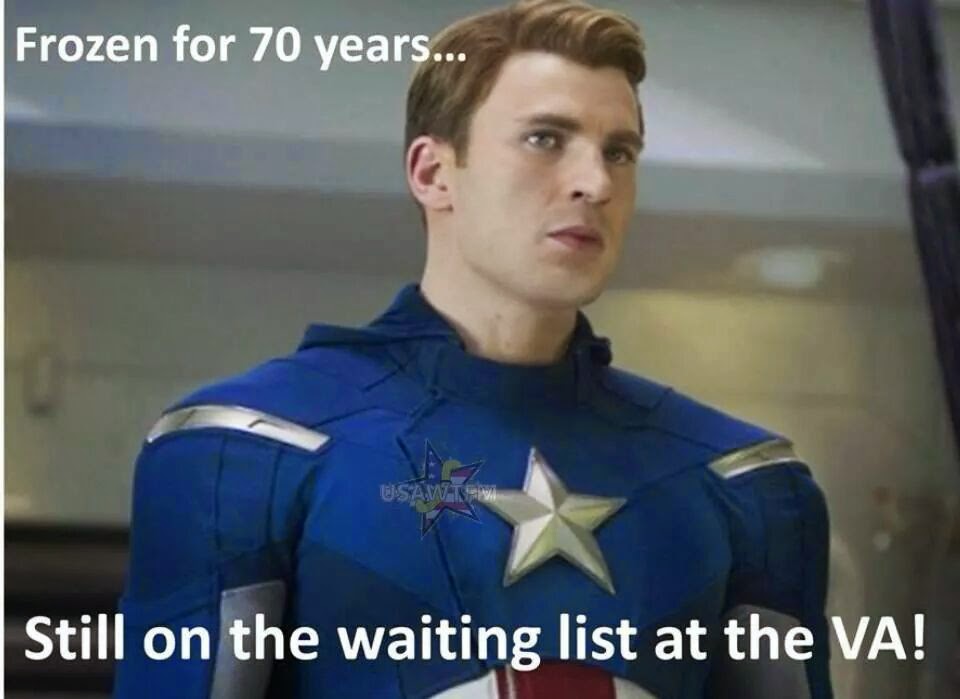 I’ve started to wonder, when people say “thank you for your service,” what do they mean? Do they know what they’re thanking me for? For accepting an ROTC scholarship (and the ensuing four-year contract) at 18? For working my butt off while my butt was safely in a desk chair at my FL base? For deploying? For some small contributions that maybe made a smidgeon of a positive impact on the war effort, on the lives of the Afghan people, on the lives of my fellow servicemembers? For following orders, even though I didn’t always agree? For suffering?

Is there a hierarchy of thankfulness: the KIA and WIA who made tangible sacrifices at the top, those who didn’t deploy near the bottom, and me in some murky middle ground? Are most who issue the sentiment even aware of the myriad experiences to which they’re potentially referring? The complexities of each individual experience cannot be dismissed with a trite phrase.

(For a much more in depth analysis than I could possibly provide, read David Finkel’s incredible, heart-wrenching book Thank You for Your Service.)

“Hero” is another term that’s thrown around so often it loses meaning. In summer 2012, I wrote a blog post about what I considered the mislabeling of Olympic athletes as heroes, comparing them with military members. I didn’t realize at the time, but I was essentially advocating my own form of heroic hierarchy. While I do agree that “hero” has a place in discourse, we must be aware of its implications.

Hero, she writes: “sounds like praise, but it can be dangerously dismissive. The problem is that “hero” refers to a character, a protagonist, something in fiction, not to a person, and using this word can hurt the very people it’s meant to laud. While meant to create a sense of honor, it can also buy silence, prevent discourse and benefit those in power more than those navigating the new terrain of home after combat. If you are a hero, part of your character is stoic sacrifice, silence. This makes it difficult for others to see you as flawed, human, vulnerable or exploited. And it makes it even more difficult for you to reach out when you need help.”

The military is a machismo suck-it-up-and-deal-with-it culture—I’ve written about my guilt in seeking mental health care because I didn’t feel I’d earned it, merely coming from that murky middle f the thankfulness pyramid. The possibility that the hero label perpetuates those ideas within the military culture makes sense.

Hoffman discusses the effects on the general public, too:

“Whole communities deal with the complicated effects of homecoming. With the end of military operations, we’re all feeling the weight of return, and that weight will not be lightened by “using words like “hero” as a consolation prize to gloss over the very human cost of war.”

“‘Heroes’ protect us from the knowledge they gained down-range,” Hoffman continues. “And the expectation is they will continue to sacrifice their humanity, even when they return home, so we don’t have to learn about their experiences.”

I thanked that soldier and called him a hero. My duty as an informed, engaged member of the public is complete. Self high-five!

I’m being snarky and simplistic, but the point is, it’s easy to issue thanks or label someone a hero. Easy, but not meaningful like we sometimes trick ourselves into believing and certainly not a replacement for inquiry and genuine engagement.

More from Hoffman: “We like to think we can have no idea ‘what goes on over there’ or ‘what kinds of risks people are taking.’ That we can’t imagine ‘the horrors they’ve seen.’ This is part of elevating soldiers to mythic status — seeing their experiences as outside of human existence, as things we can’t consider. But we actually can know, we can imagine their lives — very easily — by listening and by opening our eyes. By letting people who are returning take off the masks society insists they wear. By being a strong enough, rational enough nation to stop slapping heroic cowboy-and-Indian narratives over the sad and extremely common reality of violent conflict.”

Anyone who’s read my writing knows I’m in agreement. I stress the importance of listening to veterans, reading military writing, and viewing other forms of military art (watch Sebastian Junger’s documentaries Restrepo and Korengal). But I also believe it’s a two-way street. In order for the public to listen, read, view, veterans must speak, write, create. It’s just as easy for a veteran to think, “you don’t know what it’s like,” or “you can’t possibly understand how I feel.” It’s just as easy for a veteran to—intentionally or not—build him or herself up to that mythic status and shut others out to the possibility to learning. Yes, we bear some of the responsibility, too.

So where does that leave us, semantically? You see someone in a military uniform walking through the airport, what do you say? I personally would appreciate an attempt at (a non-political) conversation: What is/was your military job? Oh, public affairs, what does that entail? Where have you served? Ask questions that show interest and give the servicemember a chance to respond to the degree to which he or she is comfortable.

But that’s just me…I’m curious to hear your thoughts. Veterans, how, if at all, would you like to be approached? Has anyone had a particularly engaging encounter?
Posted by Lauren Kay Johnson at 5:01 PM 2 comments: