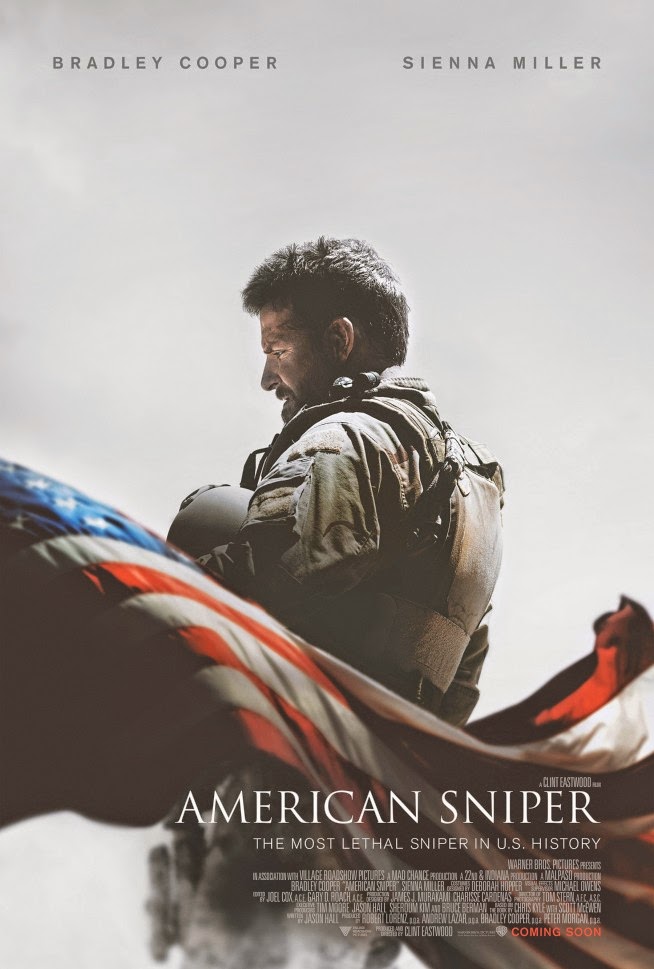 Eventually, he settles on sleep. The next morning he decides to join a support group at the VA.
Posted by Lauren Kay Johnson at 4:21 PM No comments: